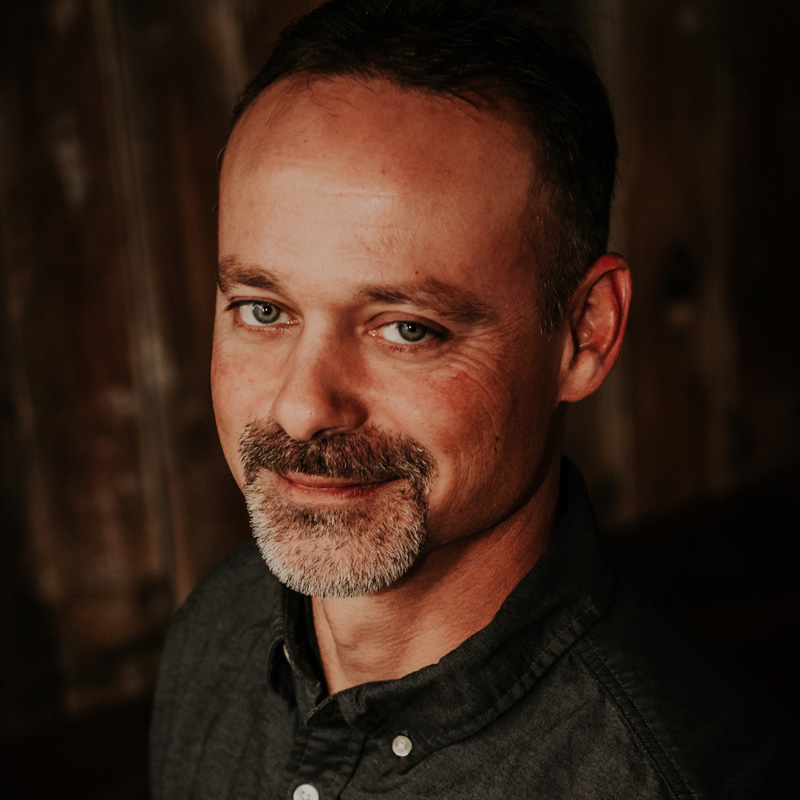 Lee Schroeder was born in southeast Wisconsin in 1975. He attended grade school in Union Grove.  Growing up he was active in sports and Boy Scouts. In 1991, the family moved to Burlington where he attended high school. Here he participated in football and baseball and worked part time jobs.  After graduation in 1994, he went to work for Culligan of Burlington.  After 2 years at Culligan, he was hired as an apprentice at a local heating and cooling company. Lee advanced quickly and soon was training a new apprentice, Steve Hansen.

This partnership and friendship proved to extremely successful.  Steve and the heating company eventually parted ways, so he started Square One Contracting. Steve and Lee partnered up again and wanted to focus on the heating and cooling industry. Thus, Square One Heating and Cooling was born in 2004. Lee and Jen (a marketing manager) married in 2006 and live in Burlington.  They have two children, Maddox and Emerson. 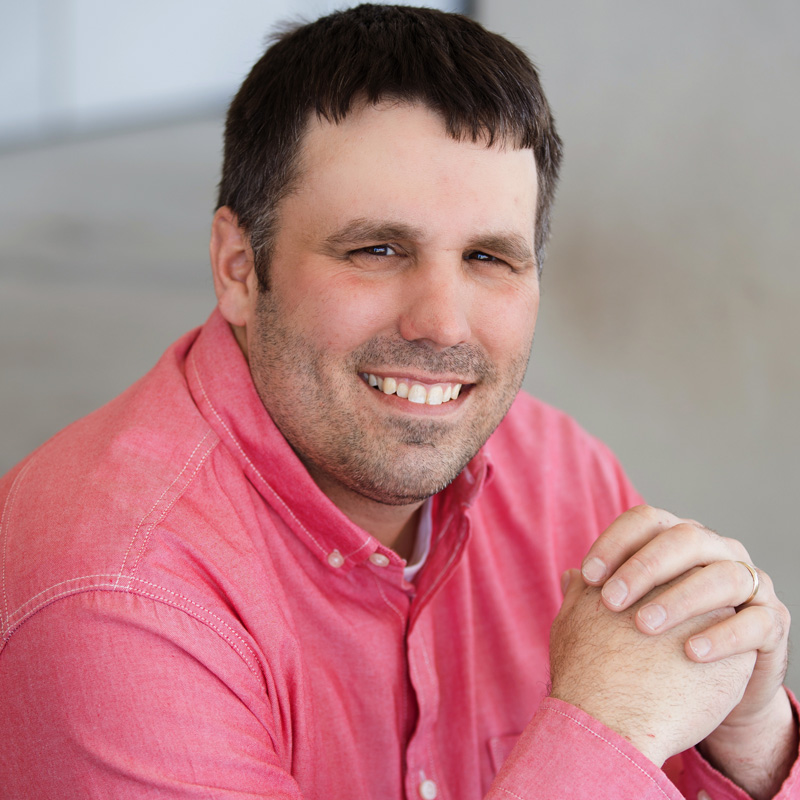 Everett (Steve) Hansen Jr. originally hails from the east coast, specifically Connecticut and Vermont.  Growing up on a dairy farm, Steve spent much of his time working the land and tending to the dairy cows with this parents and younger sister. Two of his early-life passions were farming and scouting.

One proud accomplishment of Steve’s was earning his Eagle Scout rank in 1996.  Attending school in Poultney, VT afforded him the opportunity to attend a vocational high school where he studied electrical and plumbing. In the fall of 1997, he enrolled at Vermont Technical College in the Construction Practice and Management Program. Steve spent the summer of 1998 working as a pipefitter at the Portsmouth Naval Shipyard in Maine.  He graduated in 1999 as a member of the National Technical Honors Society with an Associate of Applied Science (AAS). Soon after graduation, he moved to Burlington, WI, the hometown of his girlfriend, now wife, Bridget (Milroy) Hansen.

His early work experience in Wisconsin included working as a plumber, and then as a carpenter before securing a position at a local heating and cooling company.  There, he was assigned to Lee Schroeder as an apprentice.  This partnership and friendship proved to be extremely successful. Shortly after parting ways with the heating and cooling company, Steve started his own company, Square One Contracting, LLC. When an HVAC contract was sent his way, and realizing his passions lie in the HVAC industry, Steve again partnered with Lee and the two changed the name to Square One Heating & Cooling.

Steve and Bridget (a high school English teacher) were married in 2003 and make their home in Burlington. They have three children, Matthew, Anna and Ryan and a dog, Finn, who fill their parents’ free time with a variety of activities.

We're not around right now. But you can send us an email and we'll get back to you, asap.